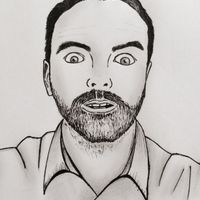 It's an endearing and enduring trait of the British people that they can take a subject seriously as well as see the funny side.

And sometimes, it can serve to bridge a gap between serious endeavours with a dull image, to a much wider audience who can then choose to discover more.

Such is the case with Boaty McBoatface.

Before this particular storm in a teacup started brewing, had you heard of NERC? Did you know that bright red RSS ships were sailing off to far flung corners of the world to understand the environment better and come up with solutions for our future survival?

Now the government have weighed in and made themselves look petty by refusing the democratically chosen name to be considered.

But this is a fools choice. Why must we choose one or another? Can we not choose both?

RSS Seriousness for the scientists and miserable people (note: scientists aren't miserable), and Boaty McBoatface for the rest of us.

It's important for raising awareness, and maintaining interest for the long term.

I implore NERC to engage with the warmth and affection that people have shown towards their serious endeavour, and show a little humour and humanity in their response.

Why not just give it two names? The "serious" name can be plastered on either side of the hull, and "Boaty McBoatface" can be painted across the middle, maybe with a cartoon face. Official literature could refer to the official name, as could government agencies etc. But the mock name could, for example, prompt a tie in with the Science Museum. Children are pretty interested in the Poles, the idea of snow, polar bears and penguins would excite many kids. As many have said could be a great way to get the next generation of children involved in science. 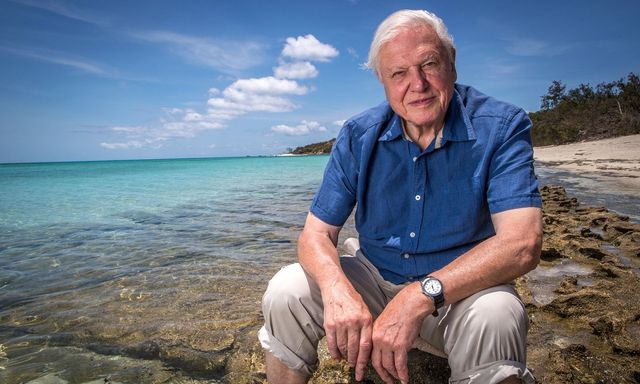 The great man probably doesn't approve of me calling him Sir Davie Attenbo either: https://t.co/CKfWxpL49T

Obvious conflict of interest here, he's in the top 10: https://t.co/ZQRAkAVUP7

Yeah, nice one David. Let's just name all our ships team names from the Apprentice. HMS Synergy or Dynamic. What fun https://t.co/P1N3LH4j1M

Being open for business
Eric Murphy

What Impact does your Marketing have on your Sales numbers?
Eric Murphy

Why you need a HUG
Eric Murphy

Has Brexit affected your business yet?
Eric Murphy
Recent posts from babelquest

We won an award!
Eric Murphy

For plans and pricing, please contact our sales team at sales@passle.net

Sorry, you don't have permission to repost or create posts.

Your repost is currently a draft. Review your repost and request approval.

Sorry - this is not an option. This post already exists in the Passle you have selected.

Try reposting to another Passle.